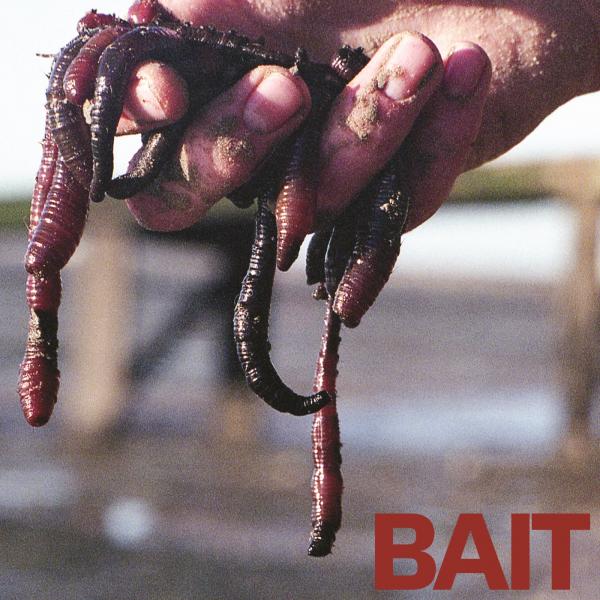 For those that have ever ruminated on the possibilities of using wasps as weapons, biological immortality, or Janet Street Porter’s teeth – you are not alone. And here is your soundtrack.

Like an unholy science experiment that has spliced the genes of Killing Joke and Sleaford Mods, BAIT’s self-titled album is a 21st century post-punk classic in waiting. Excavating deep into a psyche and blasting it out through a wall of speakers, BAIT is a complex tapestry of humour, anger, determination, fear, selfies, identical twins, and disobedient elephants.